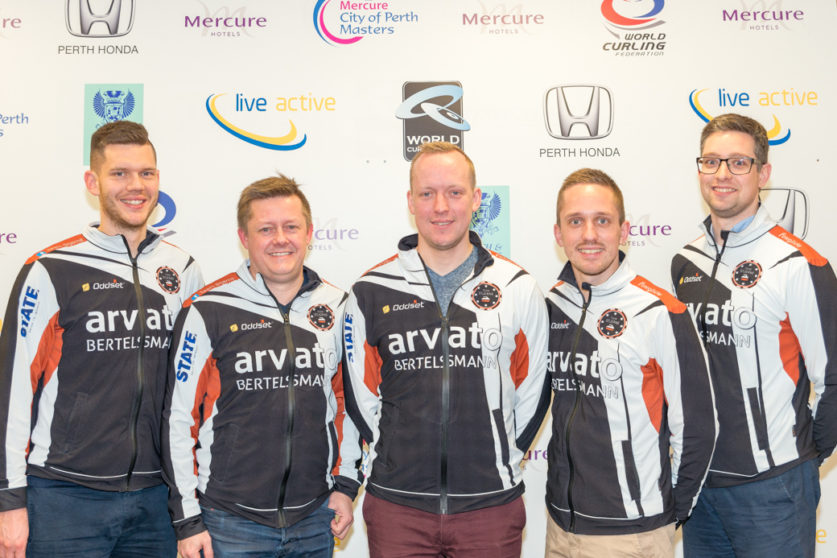 Stjerne has participated in five World Junior Championships. He played as third for Kenneth Jørgensen in 2004 and 2005, finishing outside of the playoffs in both years. He then skipped his own team at the World Juniors in 2006, 2007, and 2008, finishing 5th, 4th, and 7th, respectively. Then, in the 2009 World Junior Curling Championships, Stjerne and his team made the playoffs as the second-ranked team. They were defeated by Canada in the page 1 vs. 2 game, but rebounded with a win over the United States in the semifinal and defeated Canada in the final to win the gold medal.

In his return to Basel to represent Denmark at the 2016 World Men’s Curling Championship, Stjerne led his rink to a silver medal, Denmark’s best world championship result ever.