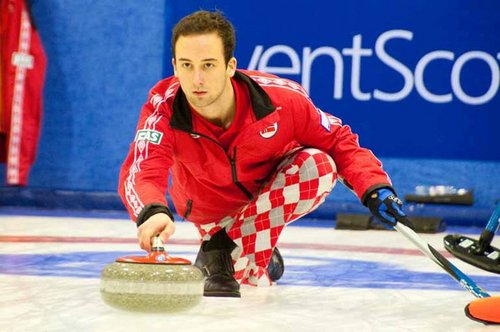 This is a new team for the season – but lead Alexander Lindstrom is a former World Junior Champion (2012).

Steffan Waldstad won Universiade 2015, at Granada, with Nedregotten, and he is also the reigning World Mixed Champion.

As Ulsrud’s alternative, Markus has both a World Champion and European Champion title of his own.