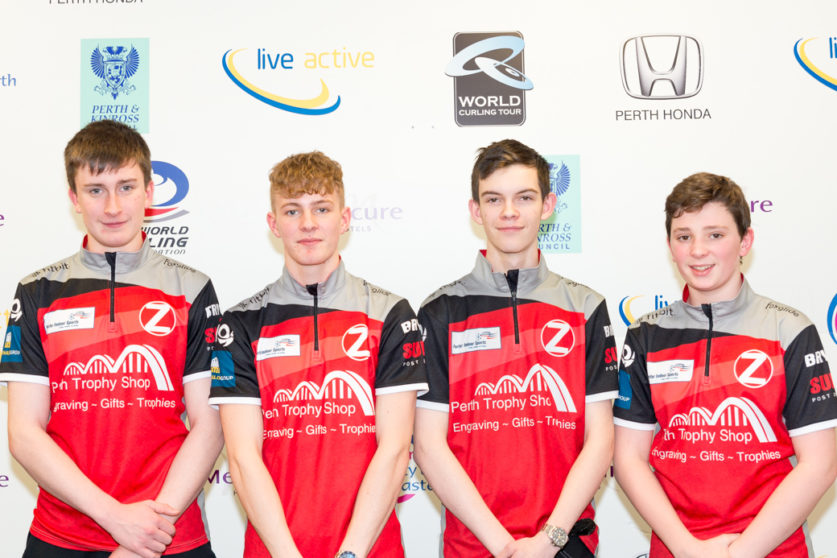 James Craik comes from a well-known curling family, with his father Gordon being an excellent curler in his day and his grandfather Bobby Craik winning the World Curling Outdoor Grand Match Championship back in 1979.

Team Craik won the 4th Under 17 Slam @forfarindoorsports – in December 2017.