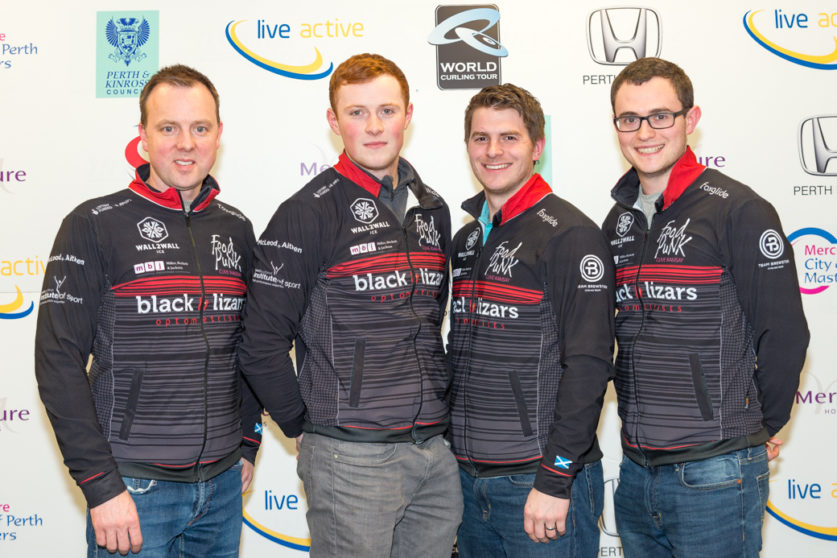 Former World Champion David Murdoch was added to the Brewster rink in 2012 to boost the team’s chances at the 2014 Winter Olympics. The team did not find immediate success in their first major tournament, finishing 7th at the 2012 European Curling Championships. After then, Brewster was bumped to third on the team, with Murdoch skipping. This turned out to be a successful lineup change, as the team won a bronze medal at the 2013 Ford World Men’s Curling Championship.The team then went on to take bronze at the 2013 European Championships.

Brewster made his Team GB Winter Olympic debut at the Sochi 2014 Winter Olympics. Brewster would not see any action at the games, as he would be the team’s alternate for the event. However, he and teammates David Murdoch, Michael Goodfellow, Scott Andrews and Greg Drummond wound up winning the silver medal, after losing to Canada’s Brad Jacobs rink in the gold medal game.

Team Brewster is suported and funded by Britsh Curling and Scottish Institute of Sport!