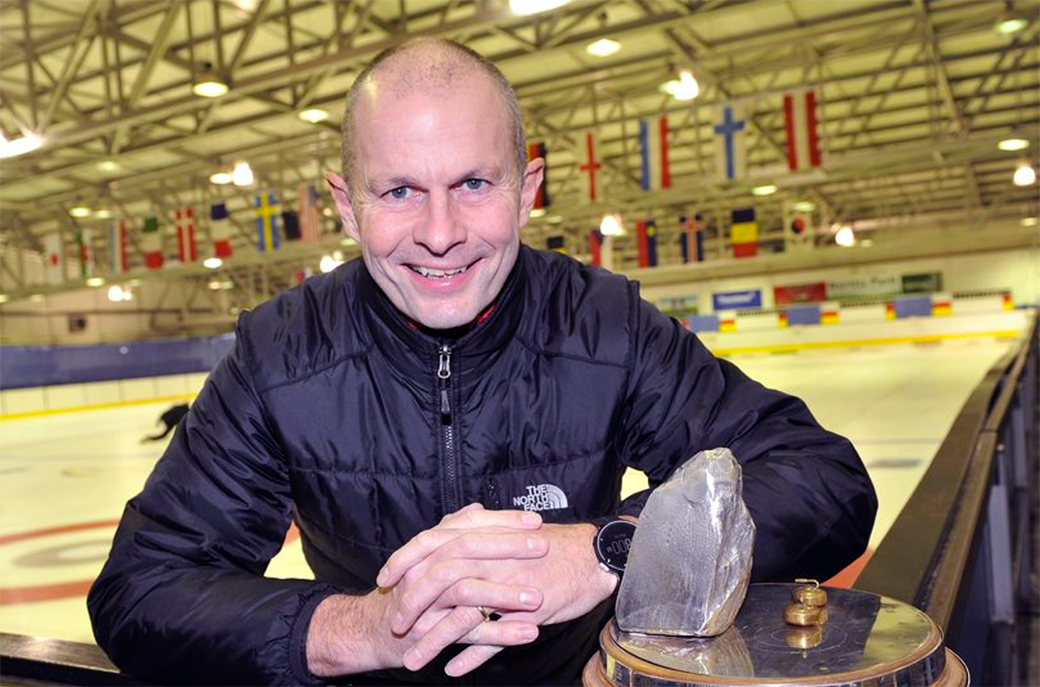 The prestigious Mercure City of Perth Masters has a long-held reputation of laying on one of the finest events in Europe. And the January spectacle is set to be bigger and better than ever before with seven Winter Olympic teams gracing Paul Martin’s famous ice.

Chairman Pete Loudon has watched the event grow through the years and he is proud to be welcoming such a stellar line-up.

“Having seven out of 10 Olympic teams is massive for me,” Pete explained to the Perthshire Advertiser. “It would have been eight but unfortunately the Koreans have had a move in their schedule. It was a shame because their coach Bob Ursel won the World Juniors in Perth back in the eighties.”

“I still keep in touch with him and he was really looking forward to coming back to where he had won that championship all of those years ago. But in terms of strength of field, we probably have the best in Europe. We have the medal winners from the Europeans.”

“The time of year helps because it is beneficial to the curlers for their schedule. It’s great preparation for the Winter Olympics with teams playing against those who they are going to face.”

The on and off-ice hospitality offered by the event continues to bring the world’s best back for more. Pete said: “The big thing for me is that the event is the whole package. The ice conditions and stones are the best and that should not be underestimated. Players genuinely compare them to some of the big arenas where they play their major competitions.”

“Paul Martin and the ice boys do a magnificent job and they are passionate about what they do. If you have an ice technician who is passionate and wants the best, then you are going to get that.

“There is all of the activity off ice too. We pick the curlers up from the airport and drop them off. We do the dinner in the hotel on the Friday night and if the players want to play golf, we can even organise that for them. Everyone knows what they are doing on the committee from the transport to organising the dinner. We have the model that works.”

“The committee is made up of volunteers and they do it because they love the sport and want to put something back in. We try to make it an all round experience for the players.”

“The event brings a buzz to Perth and you will see the teams coming into the town, walking about the restaurants and shops in their team jackets.”

Play at the Dewars Centre runs from Thursday, January 4 through until the Sunday and Pete is urging Perth people to take in the action.

He said: “First of all I would say the event is free. Where else in the world could you walk in and watch Olympic competitors at the top of their game for free?

“There are games all of the time so you can wander into Dewars Centre to take in the action. The other good thing about curling at the top level is that the competitors will finish their game and mix with anybody who comes in to watch.”

“There is not anything which separates the top class athletes from the general public. That is unique in sport.”

Pete revealed the event will again be streamed live online, airing the action out across the globe.

“I would like to extend my thanks to the World Curling Federation who will be supporting us,” he said. “We have a webcast again this year with two games a day broadcast on World Curling TV.

“We get views from all over the world, primarily in North America, but also in China because the sport is growing so much over there.

“I look forward to many exciting games of curling and the usual sociable curling fellowship off the ice.”

Provost of Perth and Kinross Council Dennis Melloy is also looking forward to welcoming competitors to the city. Provost Melloy said: “The Mercure City of Perth Masters is usually the first sporting event of the year, and with the extremely large delegation of overseas competitors and supporters travelling here to Perth, it gives the event a truly international flavour. It is with the greatest of pleasure that I welcome all the competitors, officials, families and supporters to the Fair City of Perth.”