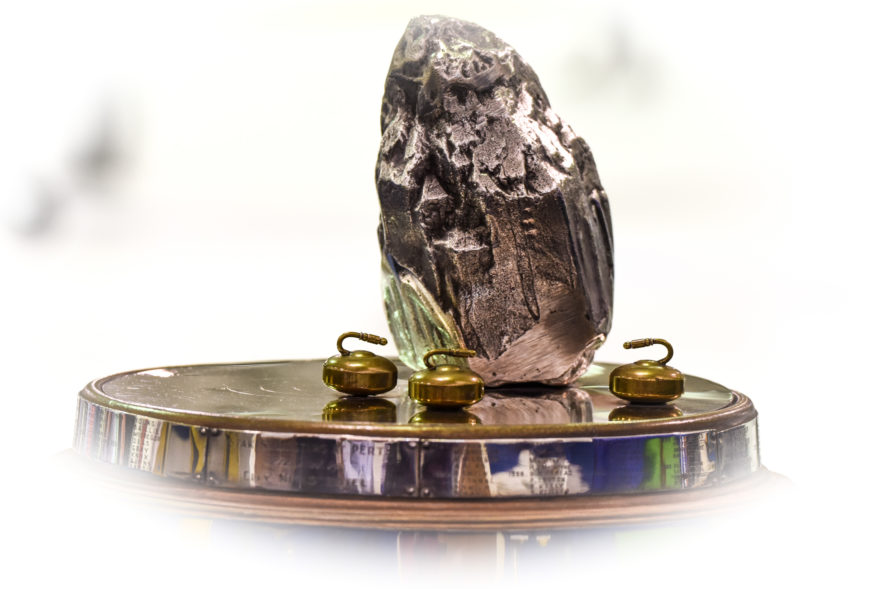 Under the gaze of BBC Alba, the World Curing Federation TV, and a busy gallery at the Dewars Centre in Perth, the Scotland versus Canada men’s final brought together the competitions two strongest teams. Team Mouat and Team McEwen swapped 1s at the first two ends – but, in the 3rd, Mike McEwen’s first stone had a bad pick up and his second came up short – leaving Bruce Mouat with a draw to take a four. It was a blow from which Team Mouat could not recover.

In the all Scottish Ladies Final that followed – both Eve Muirhead and Maggie Wilson had been undefeated throughout the earlier rounds – but in the end Team Wilson could not hold out against Team Muirhead’s stronger game in the final. Losing a 3 at the first end and again at the 6th meant that a handshake was in order for Team Wilson – and Eve Muirhead’s name was on the Ladies Trophy once again.